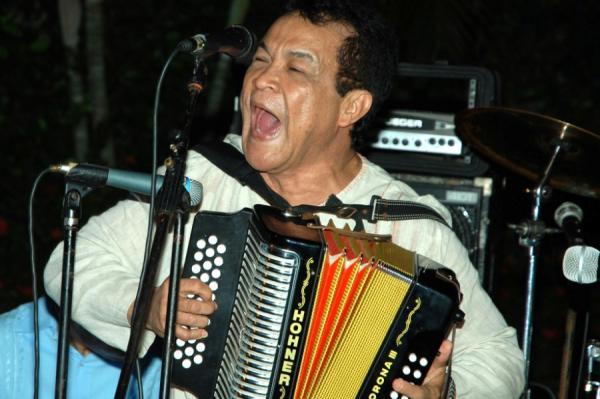 Inscribed in 2015 (10.COM) on the List of Intangible Cultural Heritage in Need of Urgent SafeguardingTraditional Vallenato music fuses cultural expressions from northern Colombia, the songs of cow-herders of the Greater Magdalena region and the chants of African slaves with the traditional dance rhythms of the indigenous people of the Sierra Nevada de Santa Marta. These expressions are also blended with Spanish poetry and musical instruments of European derivation. The lyrics of traditional Vallenato music interpret the world through stories that mix realism and fantasy, expressed through songs that are nostalgic, joyful, sarcastic and humorous. Traditional instruments include a small drum played with the hands, a wooden ribbed stick played with a wire comb, and an accordion. Traditional Vallenato music falls into four main rhythms or beats known as airs, each of which has a distinctive rhythmic pattern. Traditional Vallenato music is performed at Vallenato music festivals and crucially at ”parrandas” where friends and family gather, thus playing a crucial role in building a regional shared identity. It is also transmitted by teaching in formal academic settings. The element faces a number of risks to its viability, however, notably the armed conflict in Colombia fuelled by drug trafficking. In addition, a new wave of Vallenato is marginalizing traditional Vallenato music and diminishing its role in social cohesion. Lastly, the use of street spaces for Vallenato ”parrandas” is declining, removing a crucial space for intergenerational transfer of musical knowledge. 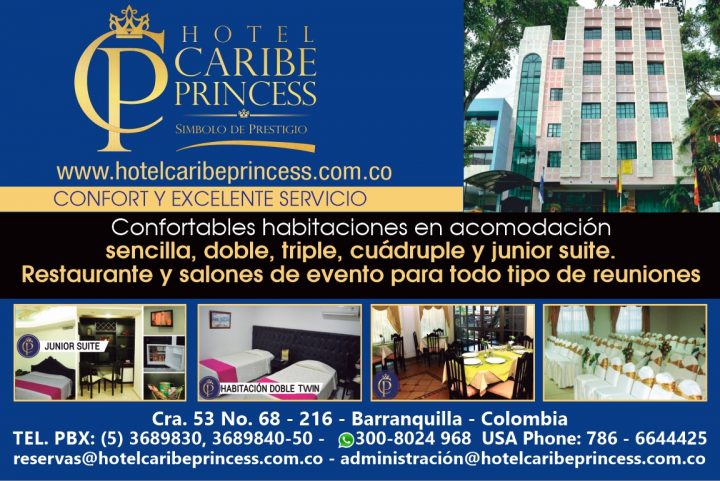 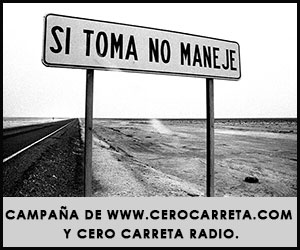 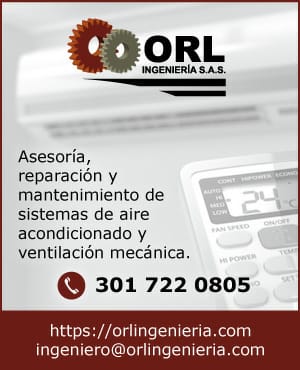 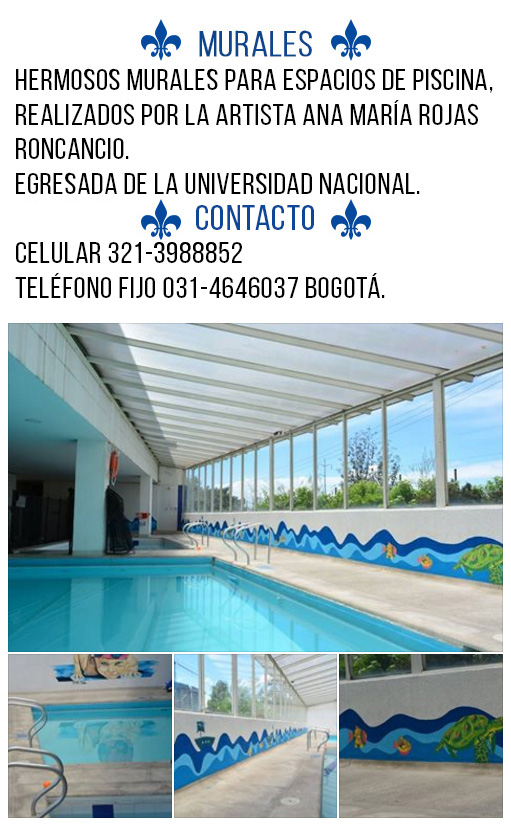 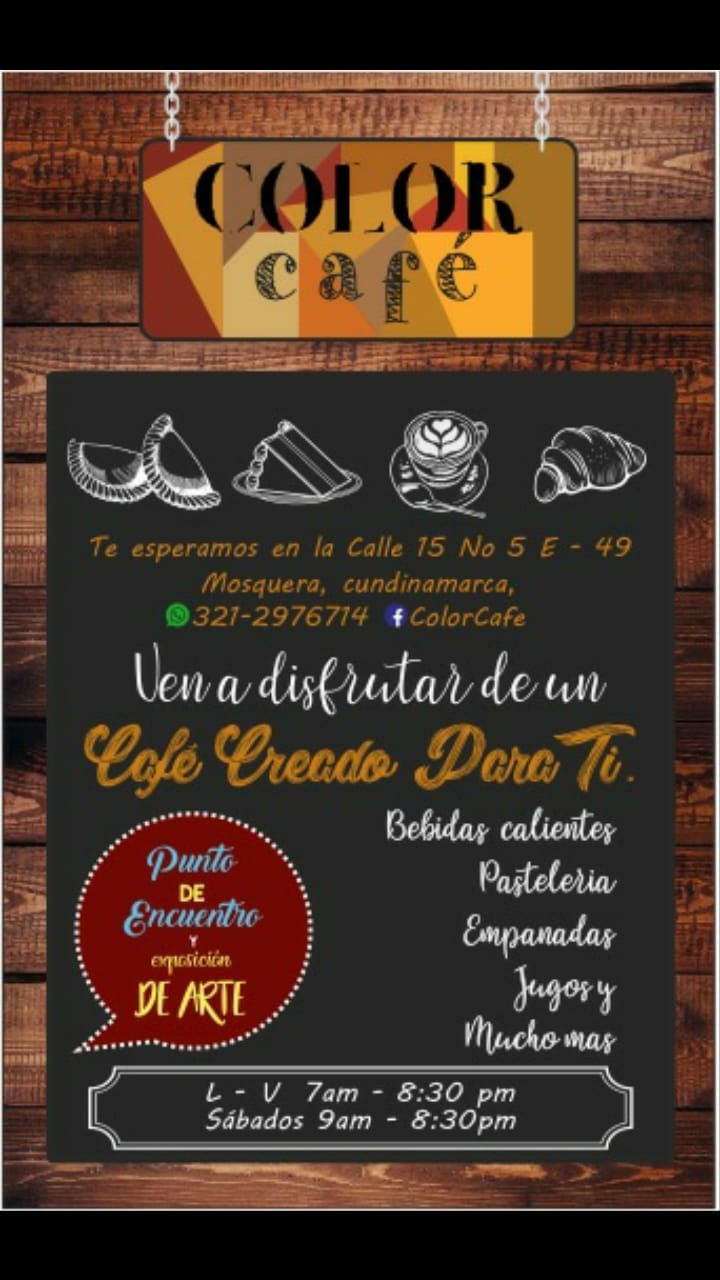 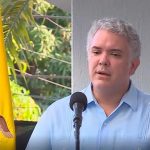 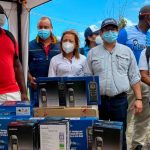 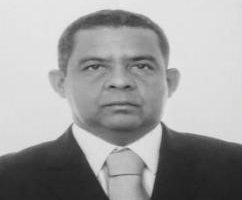 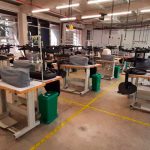 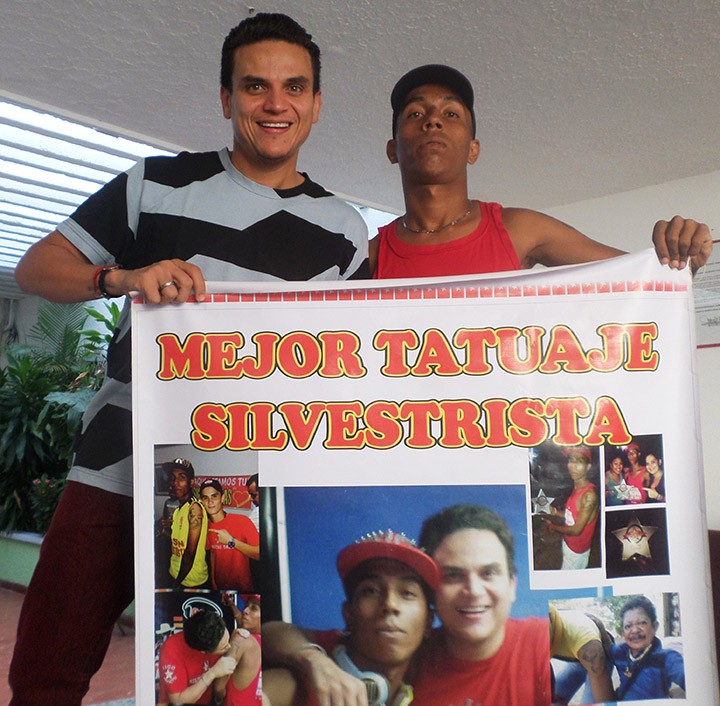 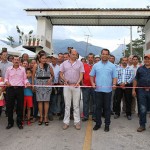 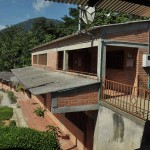 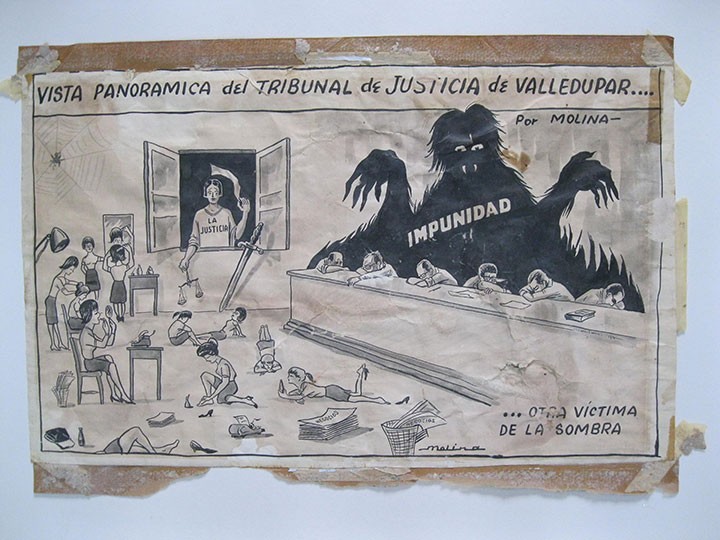 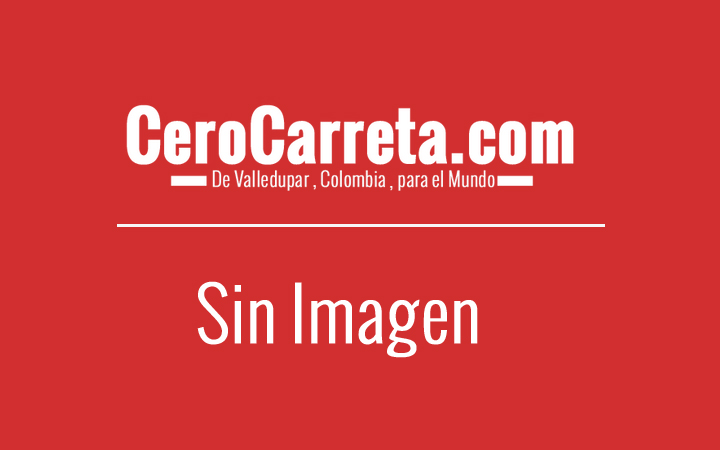 Why do people think the beach is a good idea? 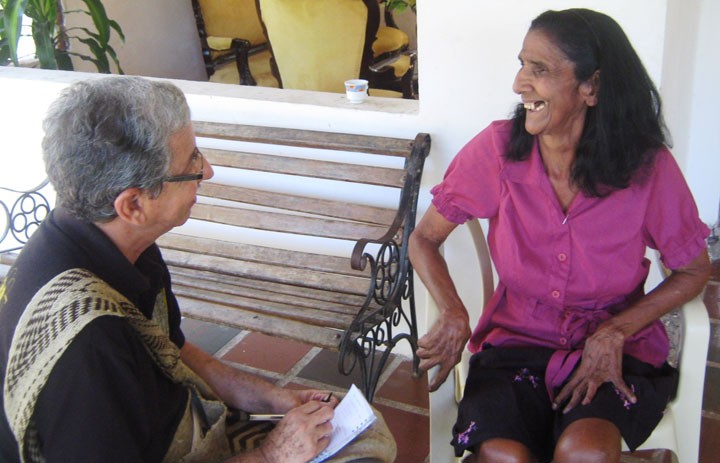 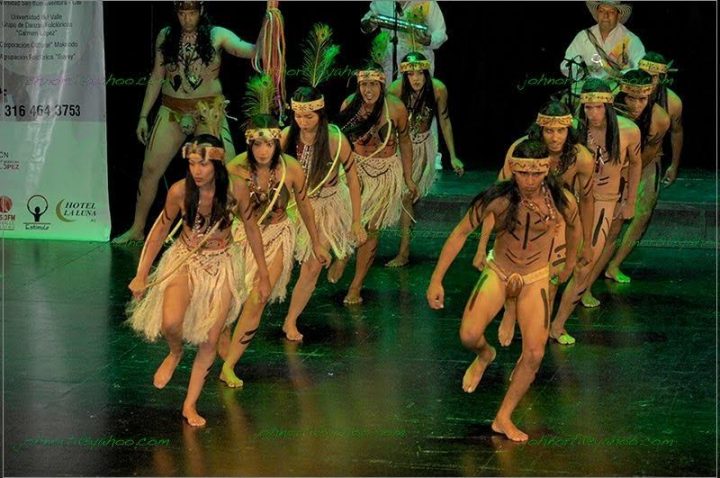